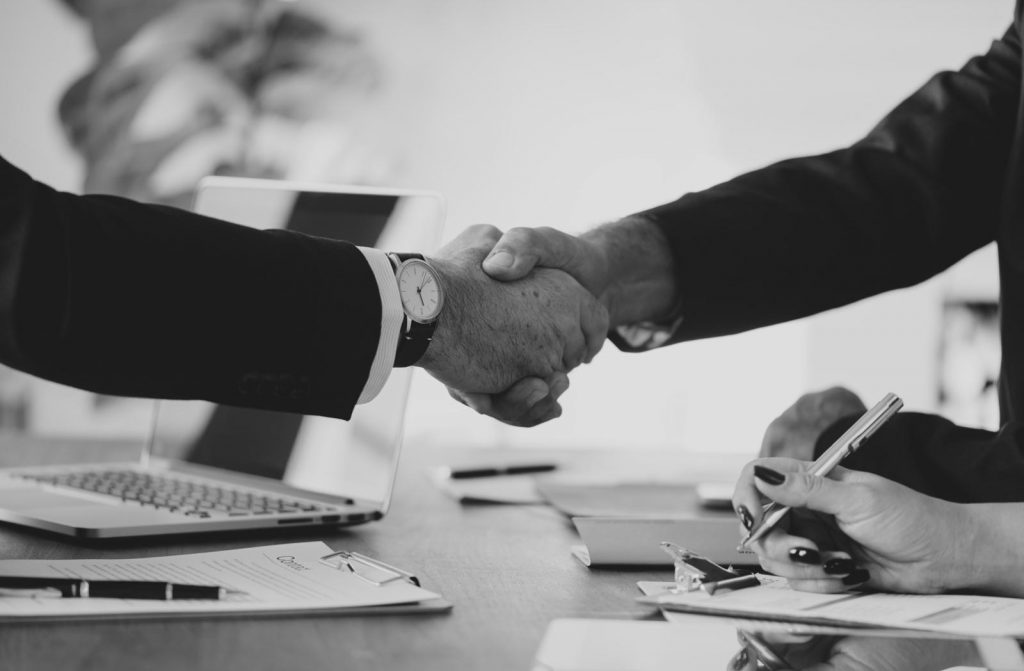 In an attempt to summarize the science of when you should schedule your job interview, one article recommends:

Such advice may be grounded in research, but it’s not exactly easy to apply (we don’t get to request our spot in line). In fact, it calls to mind a line from the former US President Harry Truman, who said he wanted a “one-handed economist” — he was tired of his advisers hedging their advice by saying “well, on the one hand … but, on the other…”

If the data is muddled around job interviews, it’s clearer when it comes to individual performance. We have three parts to our waking day, according to best-selling author Dan Pink: a peak, a trough, and a recovery. Peaks are when our moods and mental performance tend to be at their highest. Troughs are when they’re at their lowest. Recovery is our climb back to a peak state. 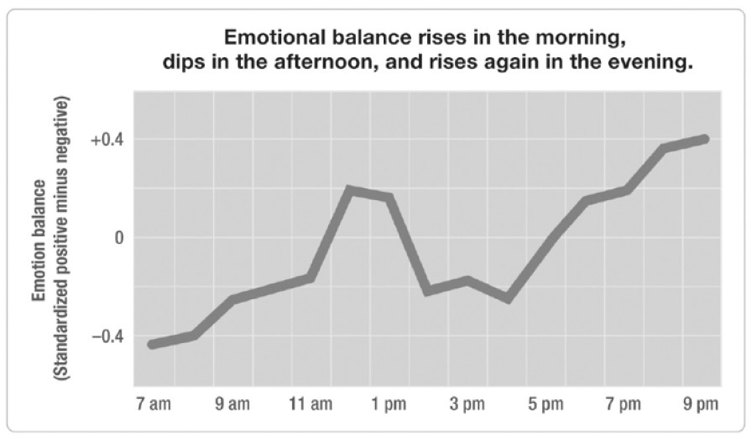 Pink cites troves of research to argue that not only do we tend to follow a peak-trough-recovery pattern in that order, but a majority of us — two out of every three — experience these moments at roughly the same points throughout the day. And for most of us, that peak comes mid-to-late morning. An anaesthesiologist is four times more likely to make a mistake at 3pm than at 9am; in the afternoon, a doctor is more likely to prescribe unnecessary antibiotics, and a student is more likely to perform poorly on a standardized test.

What does this mean for your job interview? Schedule them between 9:30 and 11:30am when possible. Glassdoor goes even a step further, and recommends a specific day: Tuesday morning (their research suggests Tuesday is the most productive day of the week).

If you have a video-conference interview, see if you can schedule it between 9:30-11:30am in the hiring manager’s time (their peak), or between 6-8pm (their recovery).

Pink recommends this timing even for the “larks” and “night owls” — the people whose body-clocks aren’t standard, and peak earlier or later in the day.

Why? Because even if you’re a “night owl” and not at your best at 10am, chances are your interviewer will be. And if your interviewer is in a better mood, it slightly increases your chance of making a good impression — an important outcome in any interview.

If you’re stuck with an afternoon slot, don’t worry; timing is no substitute for preparation. An 11:30am interview simply tilts things slightly in your favour. As Pink writes, “You need to recognize that you’re just turning the dial. You’re increasing probability by a few points. But if you can increase your probability from 12% to 17% and you go on eight interviews, that’s pretty good.”

Timing is a relatively minor decision when seeking out a career-defining role. But, similar to choosing what you wear or what kind of paper you print your CV on, these small choices can either help you or hurt you, and they all add up.